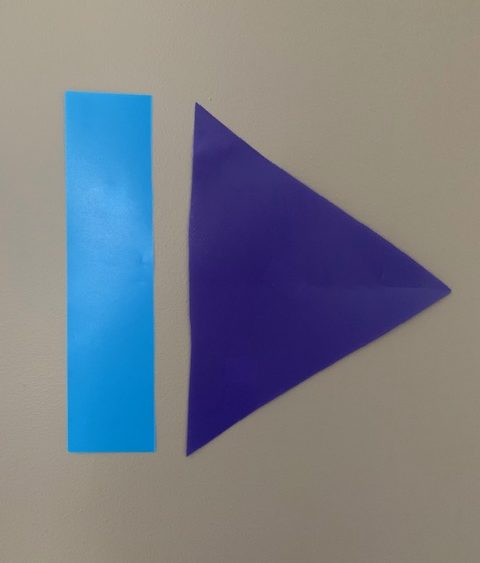 Into a world filled with judgments and anxiety there appears to be one very significant factor to be considered. Regardless of how many news reporters and broadcast experts repeat the same information throughout the day we are often surprised later to learn there is one piece of information we were not told.

I knew a woman who would eagerly respond to a request for a recipe she prepared only later when it didn’t turn out as excellent as hers she would laugh and share secretly that she always left out one ingredient. (I never ask her for a recipe.) How would you feel if the recipes provided on the Internet left out one ingredient just to mess with you?

A few years ago, actually quite a few years ago, a television program featured a detective who was known to leave a room and immediately return to make the statement, “There’s one more thing.” Then during the remaining minutes he would proceed to produce a piece of evidence that others missed or a detail that had not been shared. As viewers we knew the missing link to the mystery was the one more thing that would be the key to solving the mystery

The same thing can happen with decisions we make about the other people in our lives. When I get upset about a situation, often a dear friend of mine will remind me, “There’s probably one more thing you don’t know.”

Over the years I have learned too often and too late that there is one more fact or piece of information I did not know.

It might be a good practice for all of us to consider there may be one more thing we do not know?

May you day land “Jelly Side-Up.”